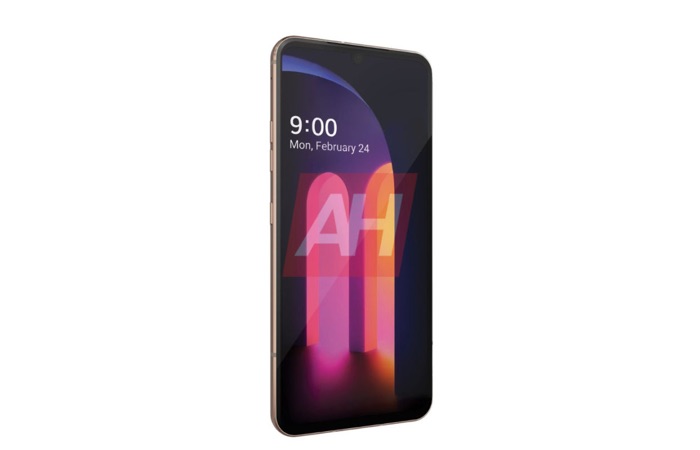 We recently heard some more specifications on the new LG V60 ThinQ and now we have some more information on the handset.

A press photo of the device has been leaked and it gives us a look at the design of this new Android smartphone.

The device recently got benchmarked and this revealed that the handset will come with a Qualcomm Snapdragon 865 mobile processor and 8GB of RAM. We also heard recently that it would feature a 5,000 mAh battery and it will come with the latest version of Google’s OS, Android 10.

As yet there are no details on exactly when the new LG V60 ThinQ will get official, the handset has Mondays date of the 24th of February so it could be made official next week.