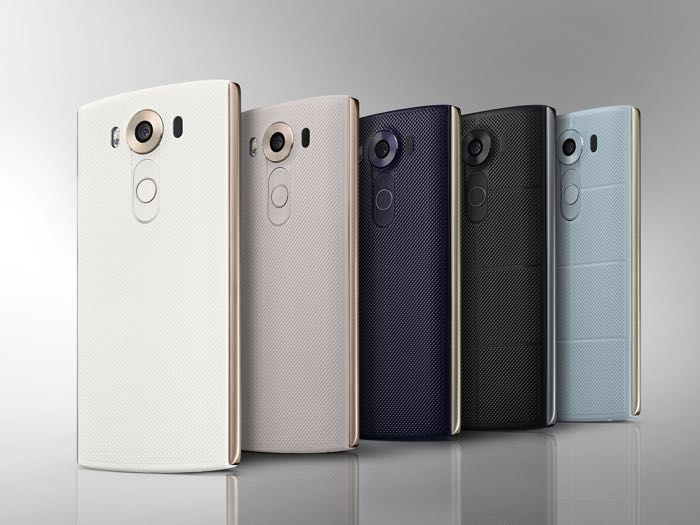 It looks like the Android Marshmallow update for the LG V10 has started to roll out, owners of the international version of the handset have started to receive the update in Turkey.

The Android Marshmallow update for the LG V10 comes with the version number V20b and the build number MRA58K and it brings the V10 up to Android 6.0.

The Android Marshmallow update for the LG V10 is around 847MB in size and it has only been released in Turkey so far, we suspect that LG will be rolling out the update to mroe countries shortly.

You can check to see if the Android 6.0 Marshmallow update is available for you V10 from the settings menu, the update has been released as an over the air update and it brings a range of new features to the handset.

If you receive the Android Marshmallow update on your LG V10, leave a comment below and let us know, also let us know which country you are in.