Photos have appeared online of a new Android smartphone from LG, the LG Univa, which is reported to comes with Android 2.3.4 Gingerbread and features a 3.5 inch HVGA multi-touch touchscreen display with a resolution of 480 x 320.

Other rumored specifications on the LG Univa include an 800MHz processor, an Adreno 200 GPU and 512MB of RAM, plus a 1,500 mAh battery,have a look at the gallery below. 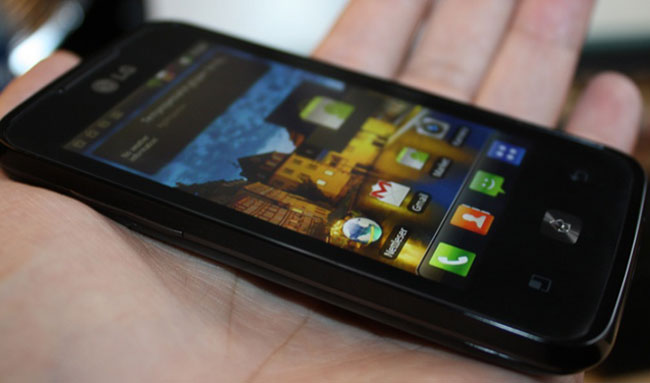 Thats all we know so far, as soon as we get an official announcement from LG along with some full specifications we will let you guys know.