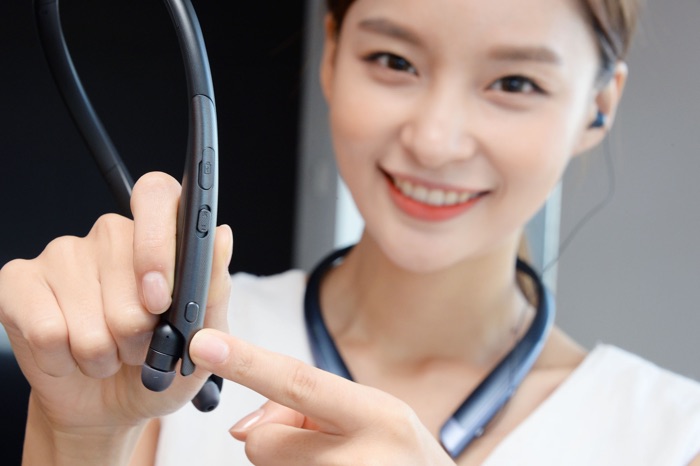 LG has announced that it will be launching some LG Tone devices at IFA next month, these will include the LG TONE Platinum SE  and the LG Tone Ultra SE.

The LG TONE Platinum SE comes with Google Assistant built in and the Ultra SE model comes with an external speaker. 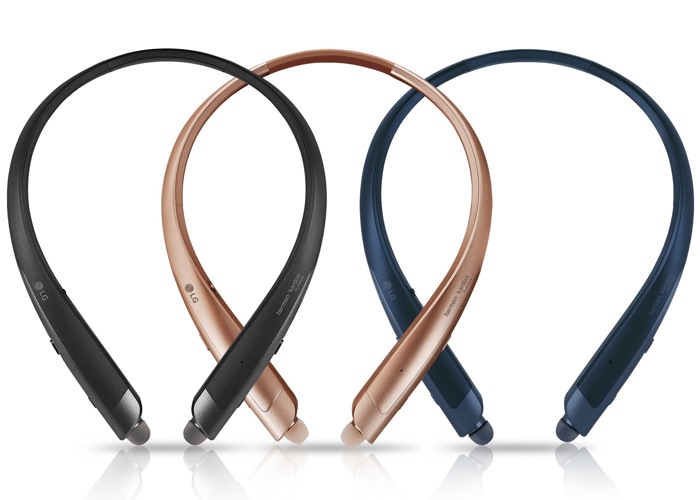 The LG TONE Platinum SE is the first TONE model to offer Google Assistant and real time translation at the press of a button with Google Translate. Users can activate Google Assistant without having to first say “OK Google” for access to faster, more responsive AI. This benefit become apparent when using services such as Google Translate. Without the need to always invoke a trigger phrase, communicating in another language is faster and more natural.

You can find out more details about these new LG Tone devices over at LG at the link below, we will have more information when they are show off at IFA.