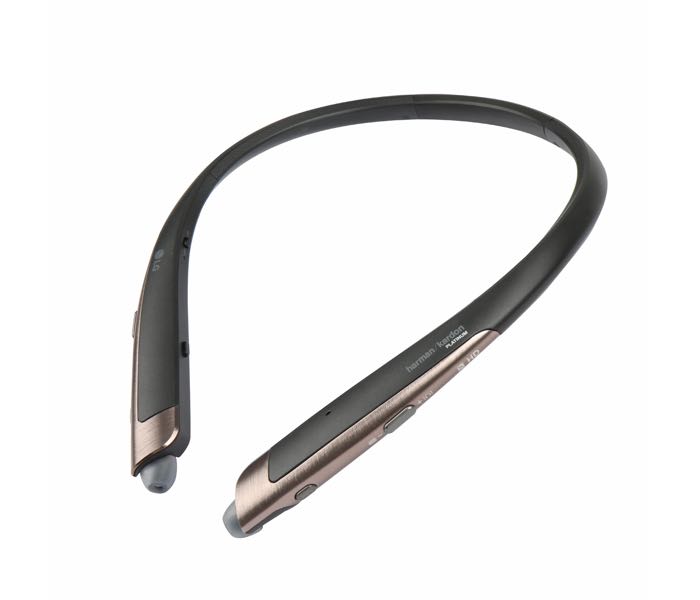 LG has announced the launch of its latest Bluetooth headset, the LG LG TONE Platinum which will be shown off at Mobile World Congress this month.

The LG TONE Platinum is apparently designed for professionals and music fans, the headset has been developed with Harmon Kardon.

“The LG TONE Platinum is a showcase of innovative technologies that aims to deliver premium sound quality in a form-factor that millions of customers have come to embrace,” said Michael Park, vice president in charge of Innovative Personal Devices Business Division at LG Electronics. “LG’s TONE offerings are second to none in the wireless Bluetooth world which is a key growth area for our mobile business.”

We will have more details about the new LG TONE Platinum when it is launched at MWC 2016 later this month.