The LG Thrill 4G shares the same specifications as the Lg Optimus 3D, it will come with Android 2.2 and it features a 4.3 inch 3D display that is capable of displaying 3D content without the need for a pair of 3D glasses. 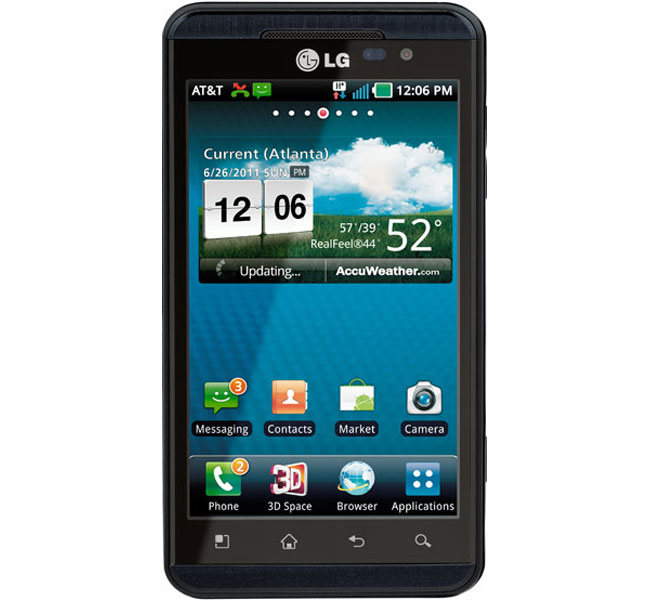 Other specifications on the LG Thrill 4G include a dual core 1GHz processor, plus two 5 megapixel cameras which can record full HD video in 1080p or HD 3D video in 720p.

AT&T haven’t announced any pricing details as yet, but you can find out more details over at their website. Take a look and our article on Android vs iPhone to see which smartphone and mobile platform is best for you.