LG has been teasing some new devices over the last few weeks, we are expecting LG to announce a new series of smartphones and now they have release a teaser video ahead of Mobile World Congress, which kicks off next week.

As yet we do not know exactly what LG will unveil at this years mobile world congress, we expect to see the already announced LG Optimus G Pro along with some other devices, have a look at the video below. 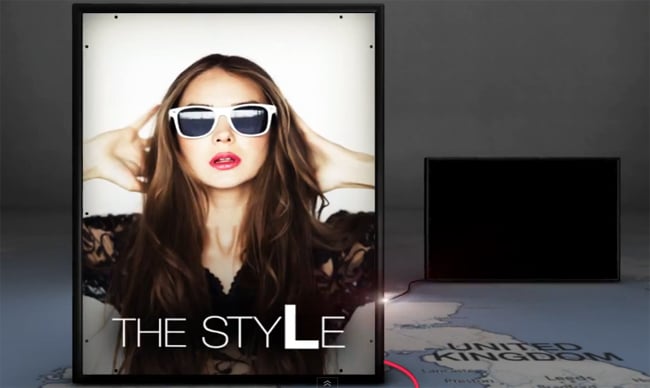 As soon as we get some more details on what LG will announce at this months Mobile World Congress we will let you guys know.