We recently heard that LG is the latest company to be developing a smartwatch, and now it looks like we may have a possible name for the LG smartwatch, the device will apparently be called the LG G Health.

This would follow on from LG’s ‘G’ naming scheme, which is used in the LG G2 and the LG G Flex, the company previous produced devices under their ‘Optimus’ brand. 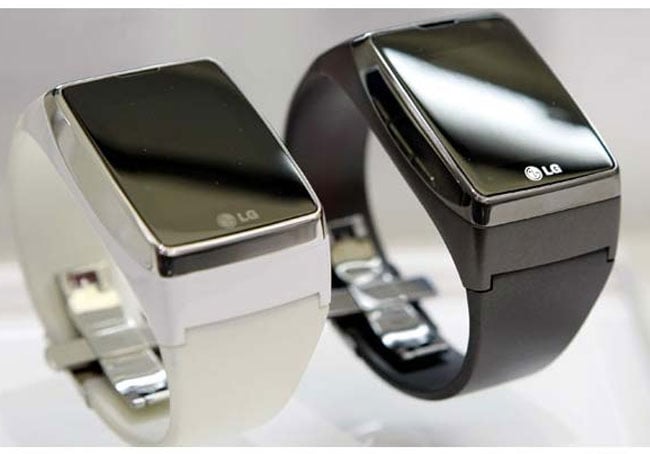 The guys over at Phandroid have discovered a new trademark filing at the USPTO by LG, the trademark is for the LG G Health, and it looks like this will be the name for the LG smartwatch.

LG are rumored to launch their new LG G Health smartwatch next year, they are not the only company working on a new smartwatch, Google and Apple are both rumored to have devices in the works.

Sony and Samsung recently launched their new smart watches, and we suspect we will see quite a few more next year, with at least three planned from Apple, Google and LG that we know of so far.

It will be interesting to see how the various companies develop their new smart watches, and whether they can convince people that this is the next must have gadget.