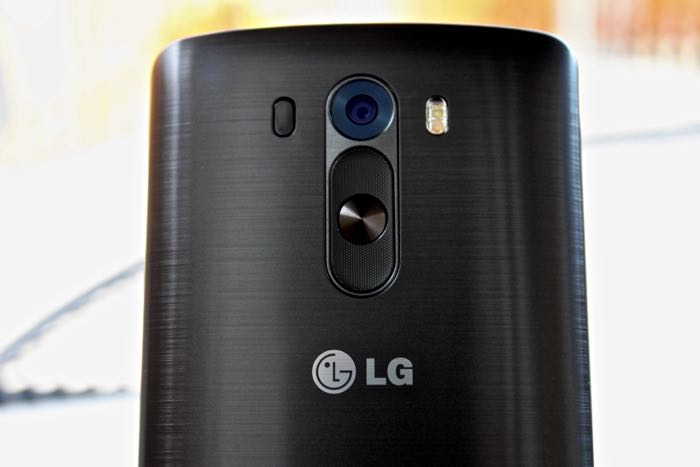 More financial results have been released this morning, this time it is LG, and the company has announced a significant increase in profits thanks to its range of LG smartphones.

The LG Mobile Communications Company reported a 16 percent increase in annual revenue to KRW 15.06 trillion (USD 14.26 billion) with help from North America, where shipments increased 78 percent during the fourth quarter of 2014 from the previous year. Fourth-quarter revenue of 3.78 trillion (USD 3.48 billion) was 5 percent higher than the same period in 2013. A total of 59.1 million smartphones were shipped in 2014, an increase of 24 percent from the previous year, among 78.2 million mobile handsets sold last year. Expecting a challenging year ahead with greater competition globally from various manufacturers, LG will concentrate on improving its brand power, operating more efficiently, and focusing on selective key markets.

The company also saw growth in a number of other areas of their business, you can find out more details at the link below.