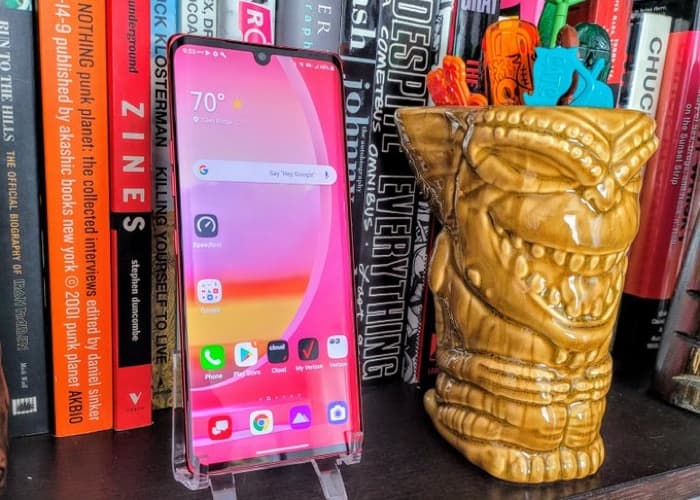 LG has announced an update schedule for its Android 11 for some of  its smartphones and it looks like some device will start to get updates in April.

The release schedule was published on LG’s website in Germany and the first device to get the update in April will be the Velvet 5G.

Here are a list of the devices that will be getting the Android 11 update and when it is expected:

As we can see from the list some devices will be getting the update in Q2 whilst others will have to wait until Q3 and Q4.