The LG Renoir KC910 mobile phone is due for release in the UK on October the 15th. 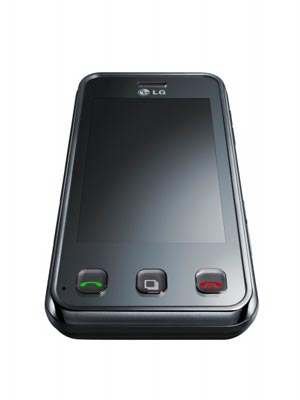 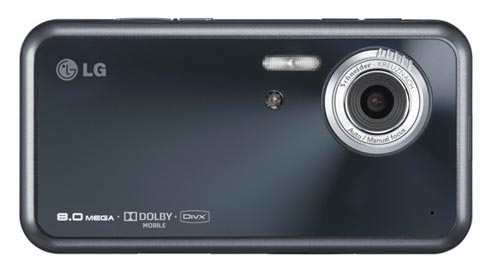 It has the ability to record video from 5 FPS up to 120 FPS, which allows it to record both slow and fast motion videos.

It can also play back DiVX  and Xvid video without the need to convert them to a different format.

The LG Renoir also has a built in GPS receiver, which gives you the ability to geo-tag your photos, and host of other GPS functions.

Connectivity comes in the form of 3G HSDPA with speeds of up to 7.2Mbps and there is also built in Wi-Fi.