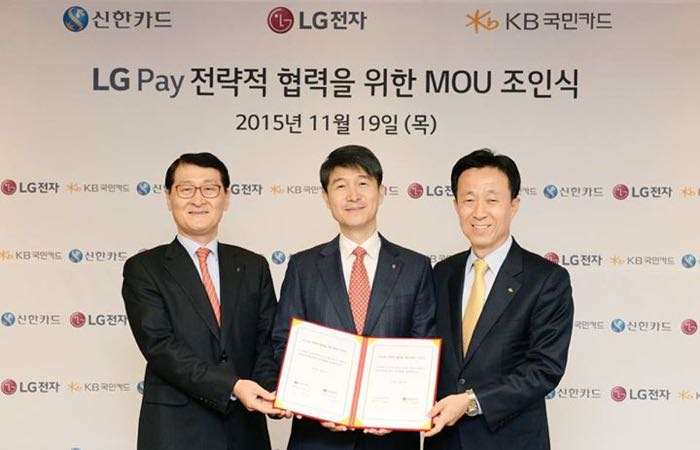 LG launched its new LG Pay mobile payment system in South Korea last month and now the company is apparently planning to expand the service outside of its home country.

According to a recent report, LG is getting ready to launch LG Pay around the world, there are no details on an exact launch date for LG’s mobile payment system outside of Korea.

As yet there are no details on which countries will be getting LG Pay next, although we presume it will be headed to the US and Europe including the UK.

As soon as we get some more information on exactly when LG will be launching their LG Pay mobile payment system outside of South Korea, we will let you guys know.