With the recent announcement of the launch of the latest version of Google’s Android OS, Android 2.3 Gingerbread, many smartphone owners are wondering if and when their handset will be getting the update.

Last week LG announced on Facebook that the Optimus One wouldn’t be getting Android 2.3, but it seems they have now changed their mind and have confirmed it will be getting the latest version of Android. 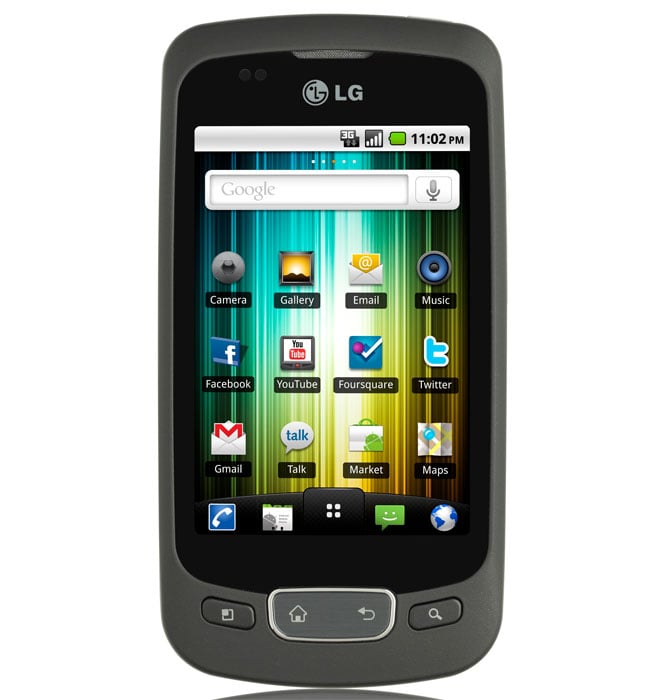 LG will upgrade all Optimus One smartphones currently using the Froyo OS to the next version of the Android OS, Gingerbread. Details of the upgrade schedule will be announced locally in due course. We sincerely apologize for the confusion and misunderstanding that was caused regarding this issue.

There are no details as yet on when LG will release Android 2.3 for the Optimus One, as soon as we get some more information we will let you guys know.