The LG Optimus LTE was announced a while back in South Korea, and we are expecting LG to announced the US version of the Optimus LTE at their event on the 1st of December.

The device is now available for Bell Canada, and it features a 4.5 inch IPS HD display which comes with a resolution of 1280 x 720 pixels, plus a dual core 1.5GHz processor. 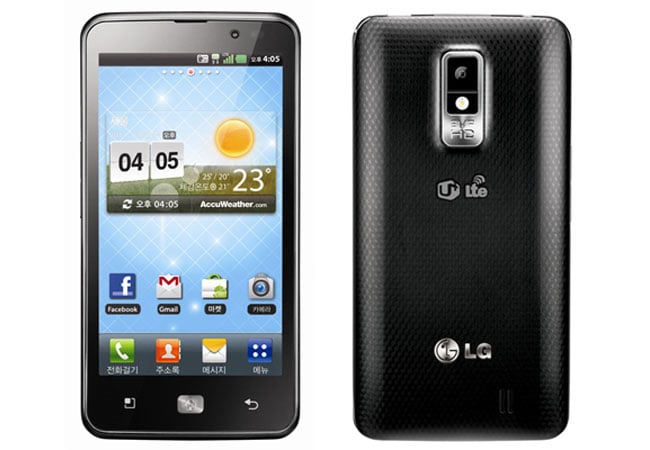 The LG Optimus LTE comes with Android 2.3 Gingerbread, and a 8 megapixel camera which is capable of recording full HD video in 1080p, plus WiFi, Bluetooth, DLNA, HDMI and a 1,830 mAh battery, and it is now available for $149.95 when you sing up to a new three year contract with Bell.