It looks like we finally have some decent photos of LG’s new Android smartphone, the LG Optimus G2, along with a video which shows the handset in action.

The photos and video below were sent into Engadget, and they give is a better look at the design of the LG Optimus G2 and also confirm some of the specifications we heard previously. 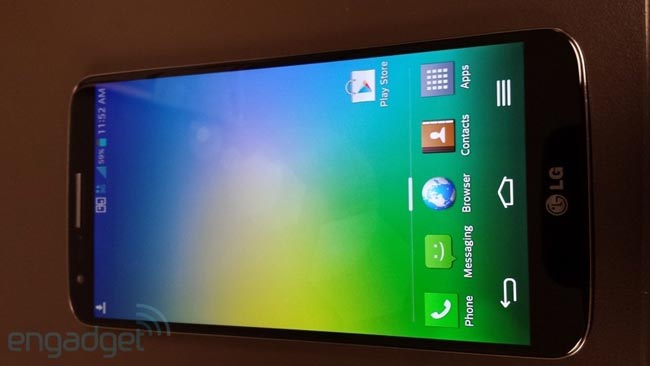 The LG Optimus G2 will feature a 5.2 inch full HD display with a resolution of 1920 x 1080 pixels, the device features a slim bezel as you can see from the photos. 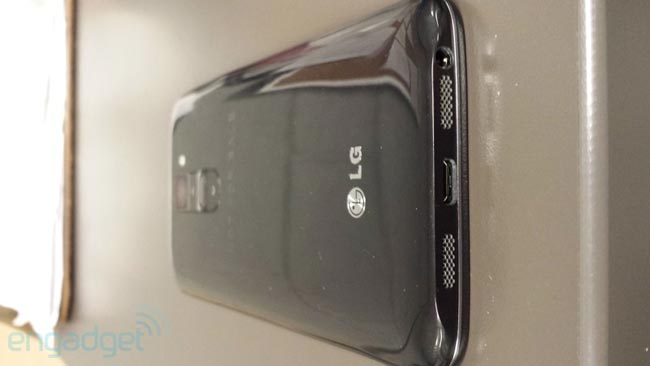 Processing on the LG Optimus G2 comes in the form of a 2.3GHz Quad Core Qualcomm Snapdragon 800 processor, and the handset will also come with 2GB of RAM and a 13 megapixel camera, have a look at the video below.

The LG Optimus G2 will be officially announced at LG’s press event on the 7th of August, as soon as we get some more details about the device we will let you guys know.