It looks like we have some more information on the specifications of the LG Optimus G2, the handset will apparently feature a 5.2 inch IPS display with a resolution of 1920 x 1080 pixels.

Processing on the LG Optimus G2 will come in the for of a quad core Snapdragon 800 processor with a clock speed of 2.3GHz, the handset will also come with 3GB of RAM. 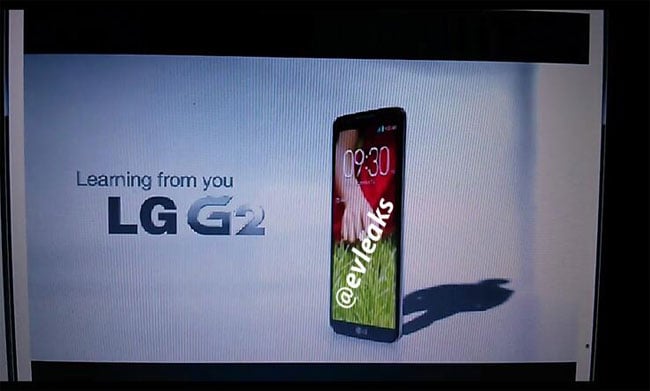 Other rumored specifications on the LG Optimus G2 include a 13 megapixel camera and Android 4.2.2 Jelly Bean. LG will apparently make the new LG Optimus G2 official on the 17th of August.

The handset is also rumored to feature the devices buttons on the back of the handset, which will include the volume button, the power button and the +/- key.

As soon as we get some more details on the new LG Optimus G2, including some decent photos of the device we will let you guys know.