We previously heard a rumor that LG would launch the LG Optimus G2 later on in the year, the handset has now been confirmed by LG’s head of mobile marketing, Won Kim, and whilst he didn’t reveal any details about the device he did say that the handset will be “something different and something unique”.

We had previously heard that the LG Optimus G2 would come with a 5 inch display, and LG have said that the handsets display will be around 5 inches, although no more details were revealed. 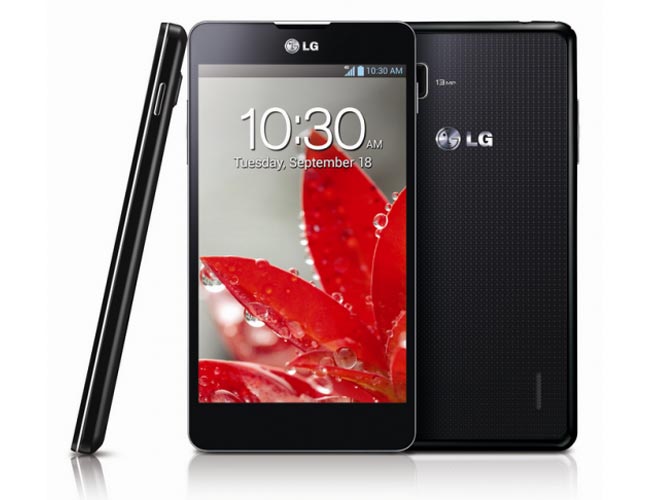 We can expect a full high definition display with a resolution of 1920 x 1080 pixels, the device is also rumored to come with Android 5.0 Key Lime Pie, we should have more details on the handset closer to release.