LG announced their new LG Optimus G Pro smartphone recently, and now it looks like the device could be headed to US mobile carrier AT&T shortly, as a device with the codename LG E980 has appeared at the FCC.

According to the guys over at Engadget, the LG E980 codename is the AT&T version of the LG Optimus G Pro, which should mean that the handset will launch on AT&T some time soon. 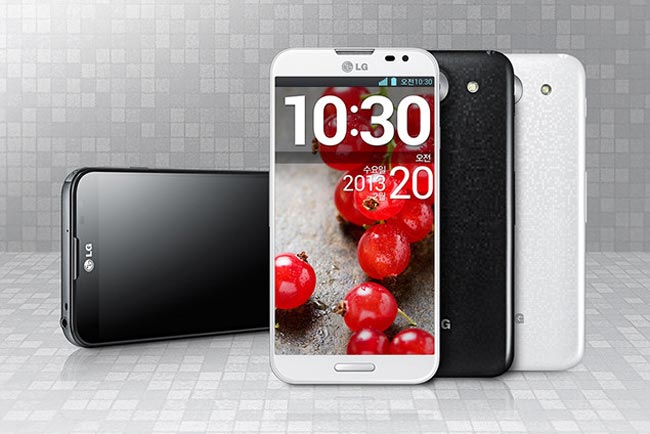 The LG Optimus G Pro features a full HD 5.5 inch display with a resolution of 1920 x 1080 pixels and processing is provided by a quad core Qualcomm Snapdragon S4 Pro processor clocked at 1.7GHz.

Other specifications on the LG Optimus G Pro include a 13 megapixel rear camera with an LED flash and a front facing 2 megapixel camera, the handset will also come with LTE, and a 3,140 mAh battery that will offer wireless charging.

As soon as we get some details on exactly when the LG Optimus G pro will land on AT&T we will let you guys know.