LG has published details of the LG Optimus 7 Windows 7 smartphone on their site, the details have since been taken down, but you can see the Google cache of the site, which shows that someone published the details before they were supposed to.

We now know that the LG Optimus 7 will feature a 3.8 inch capacitive touchscreen display, a 5 megapixel camera with an LED flash, Bluetooth 2.1, a 3.5mm headphone jack and a 1500mAh battery. 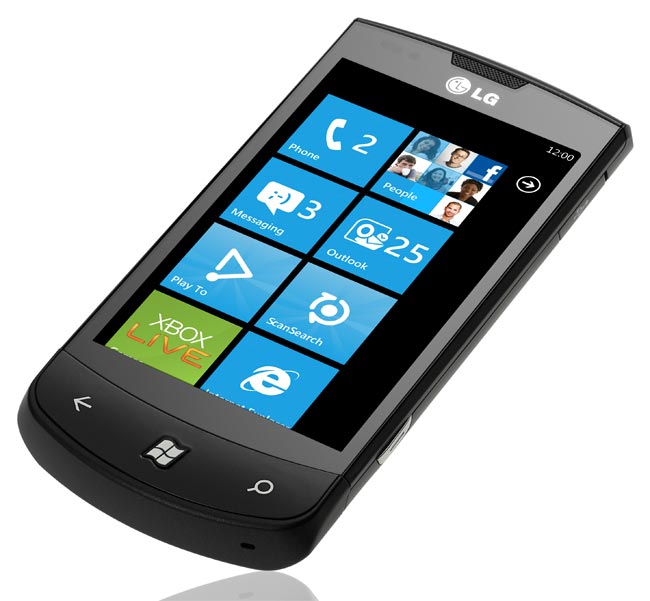 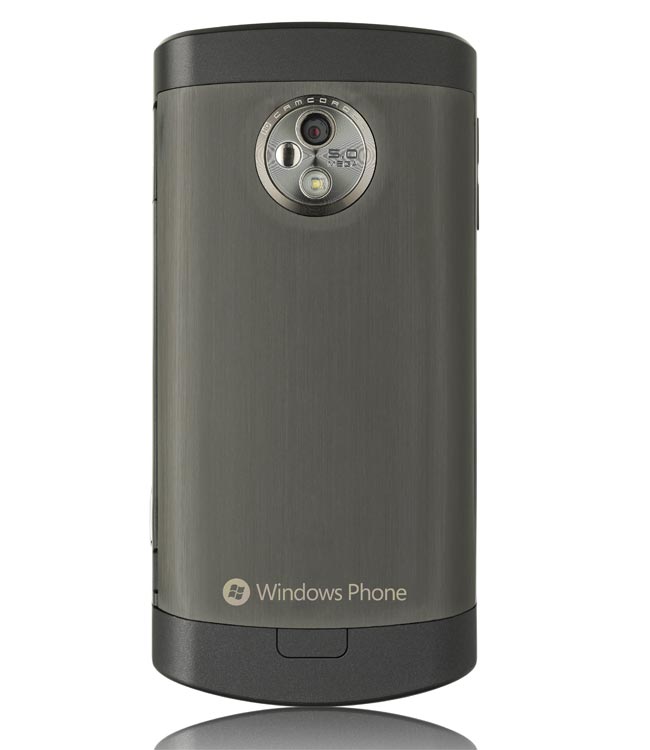 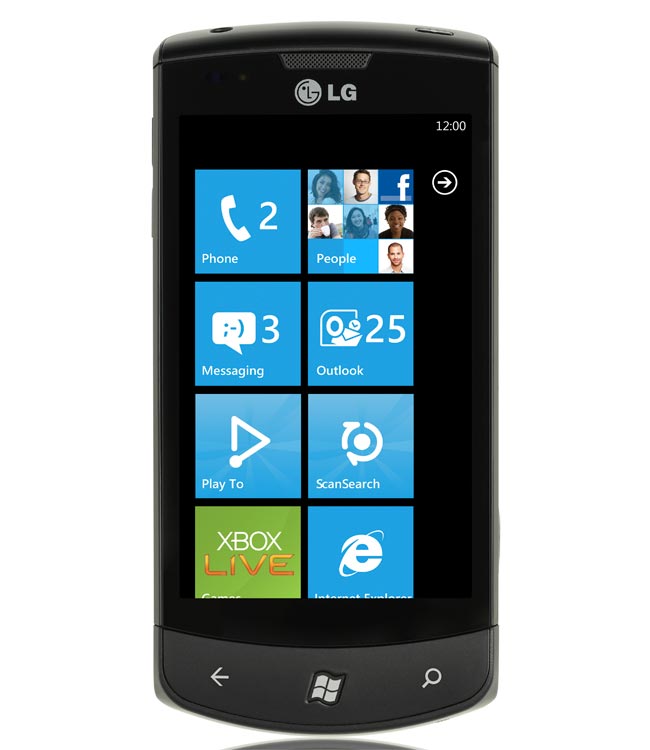 Other specifications include an accelerometer, proximity sensor, ambient light sensor and a digital compass, and it comes with 16GB of storage built in.

The Optimus 7 was developed to fit at the heart of our digital lives. The Play-To feature was exclusively developed for the Optimus 7 to allow DLNA based multimedia-sharing. This allows users to access their multimedia including pictures, video and music via any DLNA compatible device meaning you can listen to the music on your phone through your favourite speakers or view you pictures on your TV.