LG has just announced that their latest Android smartphone, the LG Optimus 3D Max will be launching in Europe, although according to the guys over at Engadget this does not include the UK.

We had previously heard that the LG Optimus 3D Max would also be headed to the UK, although LG have told Engadget that they have no plans to bring the handset to the UK. 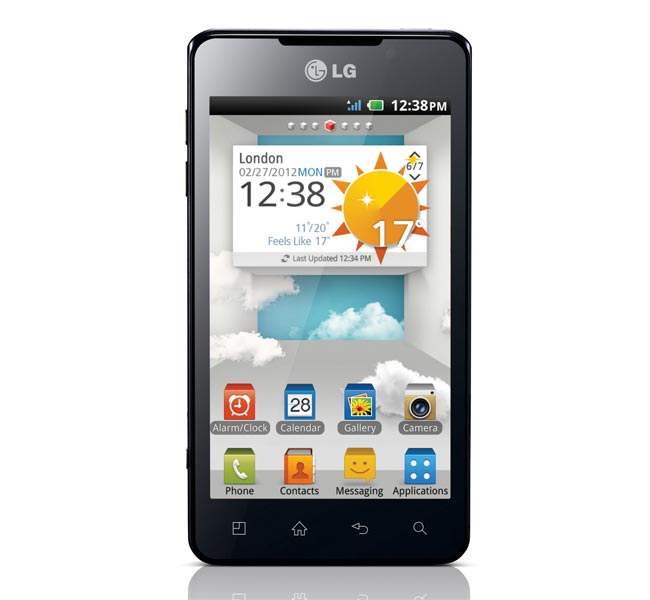 As a reminder the LG Optimus 3D Max features a 4.3 inch WVGA touchscreen display with Gorilla Glass and a resolution of 800 x 480 pixels and it will come with a dual core 1.2 GHz OMAP4430 processor.

It will come with Android 2.3 Gingerbread, although LG has said that they will be releasing an Android 4.0 Ice Cream Sandwich update for the handset shortly after launch.

Other features on the LG Optimus 3D Max include 8GB of built in storage and 1GB of RAM, the device also features dual 5 megapixel cameras for taking 3D and 2D videos and photos, plus HSPA+, HDMI, MHL, DNLA, and support for LG Tag+ with NFC.