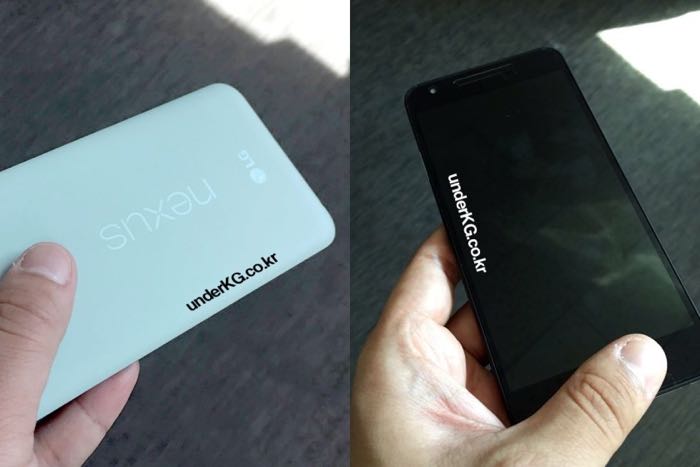 It looks like we have some more details on the new LG Nexus 5 smartphone, the handset will apparently be available in a new mint color, which can be seen in some new photos.

The photos appear to show an almost final version of the new LG Nexus 5, there are some minor differences to the prototype photos that we saw previously.

The LG Nexus 5 is rumored to come with a 5.2 inch Full HD display with a resolution of 1920 x 1080 pixels, processing will come in the form of a hexa core Qualcomm Snapdragon 808 processor and the device will also come with 3GB of RAM. 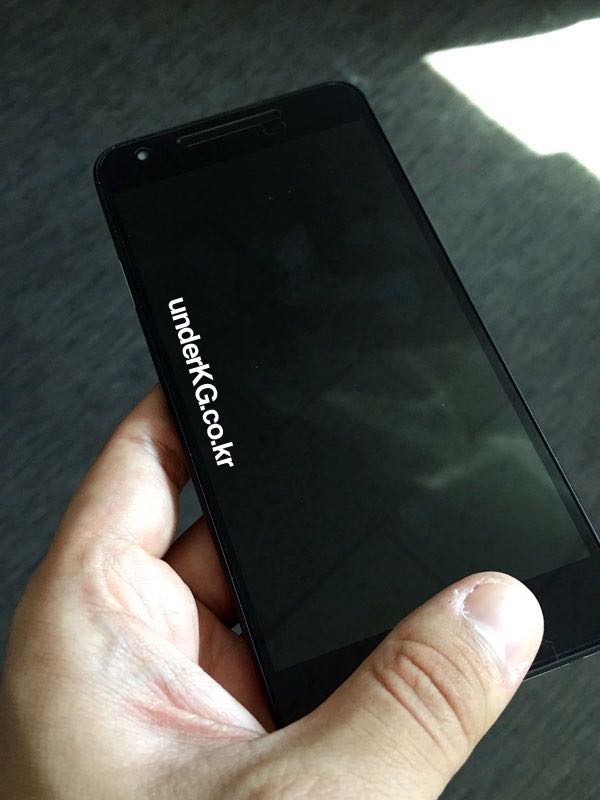 Other rumored specifications in the handset include a choice of either 32GB or 64GB of built in storage, the handset will also feature a fingerprint sensor, a USB Type-C connector and a 2700 mAh battery, plus front and rear facing cameras. 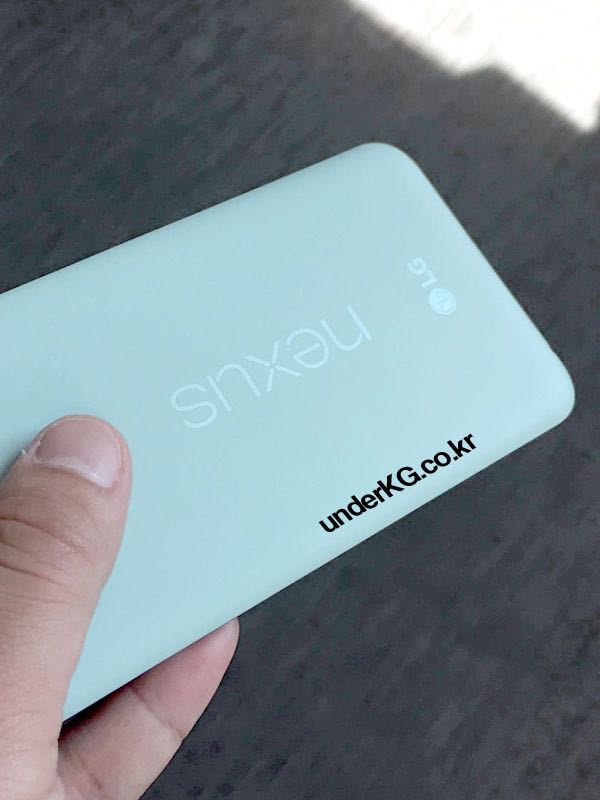 The new LG Nexus 5 is expected to be made official along with the new Huawei Nexus 6 at a Google press event later this month, these will be the first smartphones to come with Android 6.0 Marshmallow.