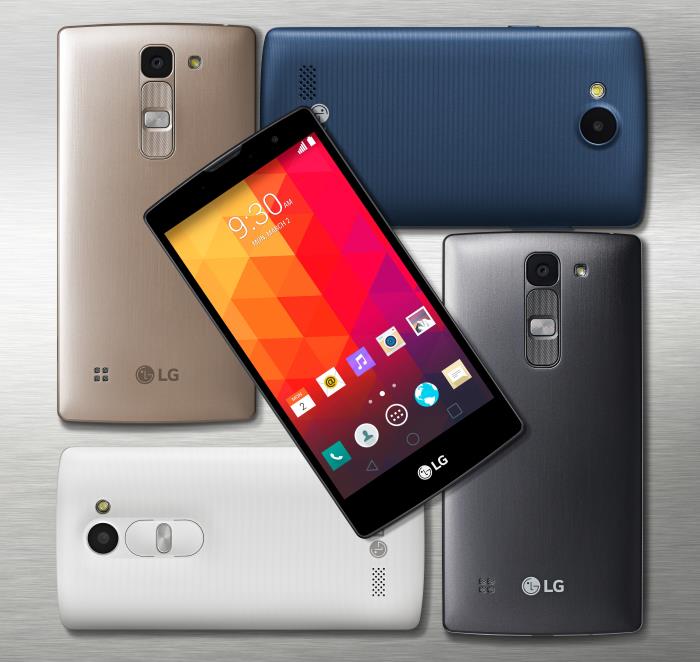 LG announced a range of mid range Android smartphones at MWC 2015 earlier in the year, one of those was the new LG Magna and the company is now launching the handset in India.

The LG Magna comes with a 5 inch HD display that has a resolution of 1280 x 720 pixels and the device comes with a quad core processor.

Powering the LG Magna is a 1.3GHz quad core processor and the device also comes with 1GB of RAM and 8GB of built in storage, the device also features a microSD card slot.

The LG Magna comes with Android 5.0.1 Lollipop and the device comes with the latest version of LG’s UI, the device is being sold direct through LG in India, more details at the link below.