As well as announcing a wealth of other devices and the World’s First Curved OLED TV. LG has also announced that a new updated has been rolled out to its LG Magic Remote.

LG first launched it new LG Magic Remote back in December last year, and is capable of using verbal commands to carry out operations. The new updated has now added the ability to change channels using gestures to write the appropriate channel number you desire. 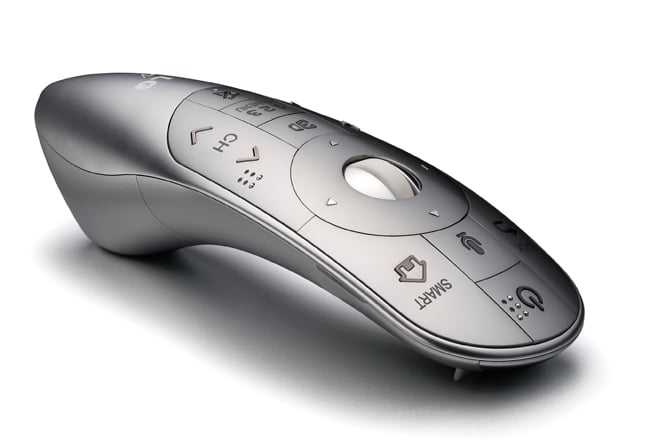 LG has also announced that the  Android version of LG’s application has already received the update, and its expected to roll out elsewhere very soon.

“The LG Magic Remote’s sophisticated voice control technology makes issuing a verbal command to the TV both simple and effective. New Natural Language Recognition software makes giving voice commands as easy as regular speech and allows the user to talk in a more conversational manner. No longer is there a need for an awkward pause between the command and the title to be viewed, users can simply say “Show me Gang-nam Style video” and the new Magic Remote will understand.” 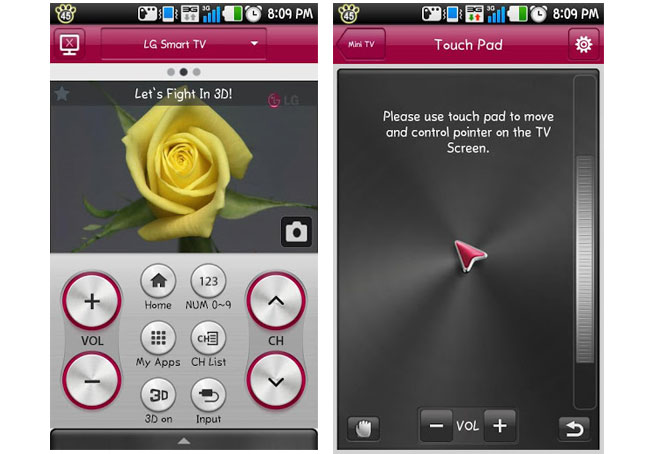