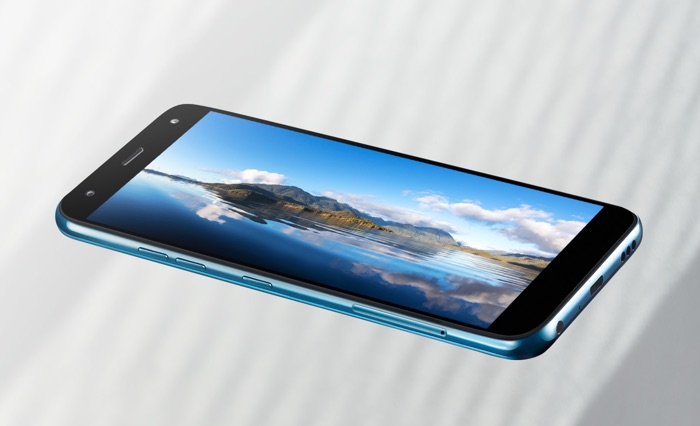 We were expecting the LG K12+ to launch earlier in the year, the handset has been made official in Brazil and it is basically the same device as the LG K40.

The LG K12+ features a 5.7 inch display that has a HD+ resolution and the device is powered by a Helio P22 processor.

The handset is equipped with 2GB of RAM and 32GB of included storage, it also comes with a microSD card slot in case you need some extra storage.

The K12+ comes with Android 8.1 Oreo and it features an 8 megapixel front facing camera for Selfies and video calls. On the rear of the handset there is a 16 megapixel camera for photos and videos. The handset is designed to be rugged and it comes with a MIL-STD 810G certification.