LG has added another Android smartphone to its range with the launch of the LG Gx, the handset is equipped with a 5.5 inch full high definition display that has a resolution of 1920 x 1080 pixels.

The LG Gx features a quad core Qualcomm Snapdragon 600 processor and it also comes with 2GB of RAM, the handset features 32gB of built in storage and front and rear facing cameras. 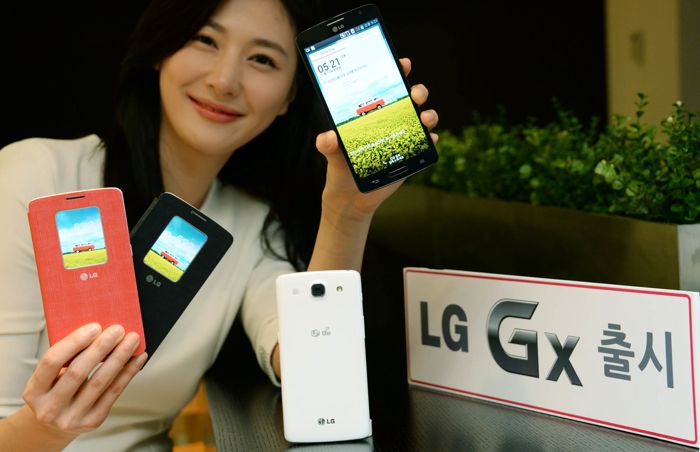 The LG Gx comes with Android Jelly Bean and it features a custom user interface from LG, the it also features 4G LTE, Bluetooth 4.0, NFC, and USB 2.0. 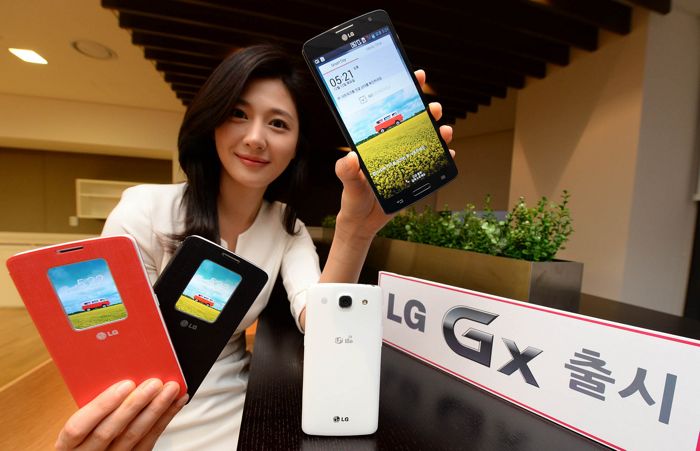 The new LG G X will launch in South Korea with mobile carrier LG U+, as yet there are no details on when LG will launch the device outside of South Korea.

As soon as we get some more information on whether the new LG Gx will be available in the US and Europe, we will let you guys know.