Intel and LG have teamed up to release a new smartphone which is powered by Intel’s Moorestown processor, and will run Intel’s Moblin 2.1 Linux based OS. 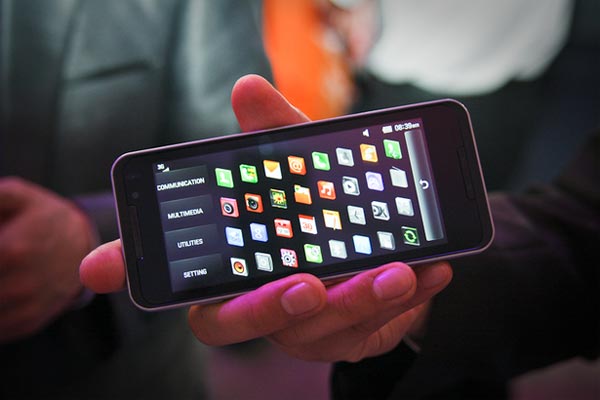 The LG GW990 is expect to go on sale in the second half of 2010, there are no details on pricing as yet, it certainly sounds like and interesting smartphone, and the specifications are pretty impressive.