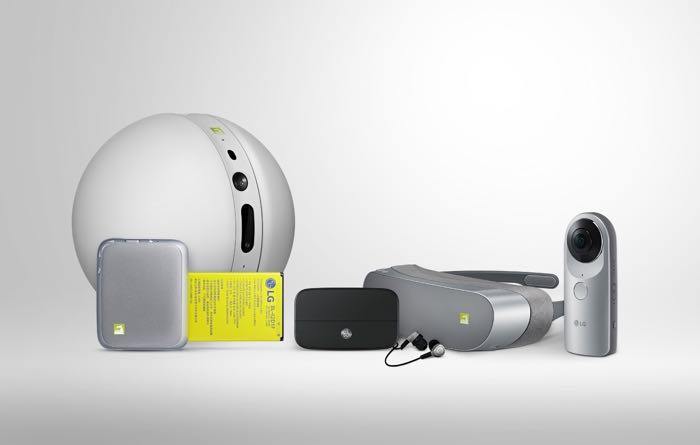 The LG G5 features two modular accessories, a camera module and a HiFi module and now LG wants developers to create accessories for the device.

LG has announced that it will allow developers to create apps and accessories for the LG G5, the company is launching a new SDK and HDK for the G5.

“The potential of the industry changing LG G5 and the concept of Friends are limitless. Now we want to give everyone a chance to apply their talent and imagination in developing their own apps and Friends for the LG G5,” said Dr. Ramchan Woo, Vice President, Smartphone Product Planning at LG Electronics. “We believe that by giving developers the same tools that inspired us from LG G5’s inception, we’re going to see innovations ranging from toys to medical tools to things we haven’t even thought of ourselves.”

LG is holding its annual developer conference on the 15th of April and it will reveal more details on how developers can create apps and hardware for the G5.

LG are also launching a new marketplace for the G5 called LG Friends, this marketplace will allow developers to sell their accessories and apps for the G5.

We will have more details about what LG has planned for developers and their new G5 smartphone later this week.