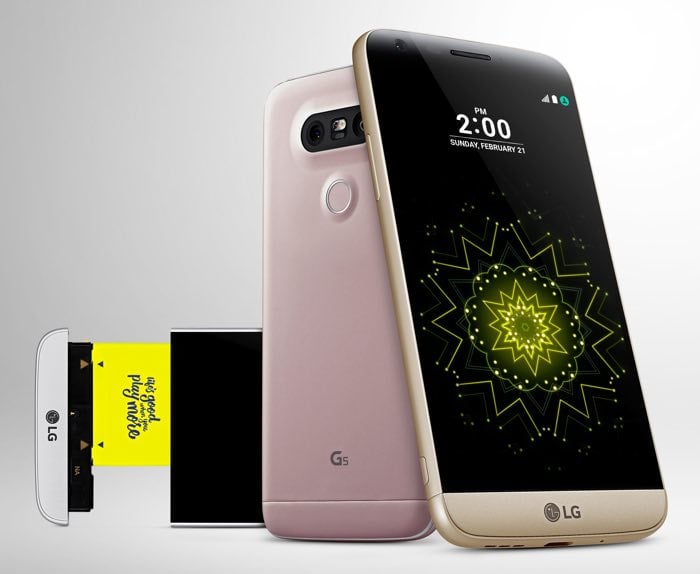 LG will start taking pre-orders on its LG G5 smartphone in India from tomorrow and the handset will be available to pre-order until the 20th of May.

The company will be taking pre-orders of the device at their retail stores and also through Flipkart’s online store.

The handset also comes with 32GB of storage built in and a microSD card slot for extra storage, there are also three cameras on the device.