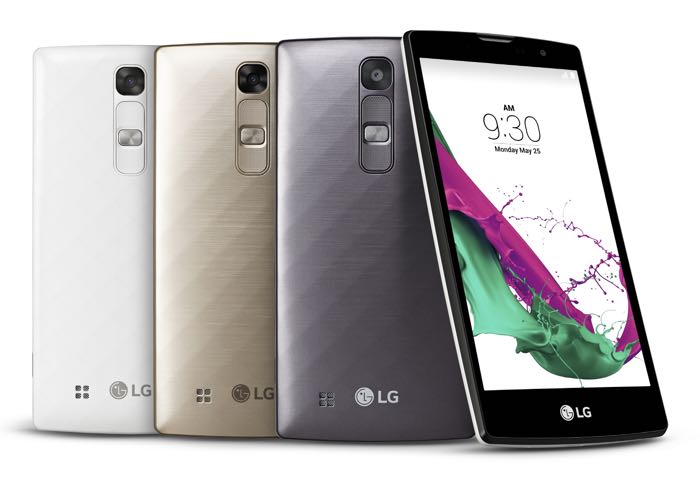 The new LG G4c smartphone was made official last month and now the handset ism available in one European country, Italy.

The handset should also be headed to other countries in Europe shortly, the device recently went up for pre-order in the UK.

The device is powered by a quad core 1.2GHz processor and it also comes with 1GB of RAM and 8GB of built in storage, if you need more storage, there is a microSD card slot for expansion.