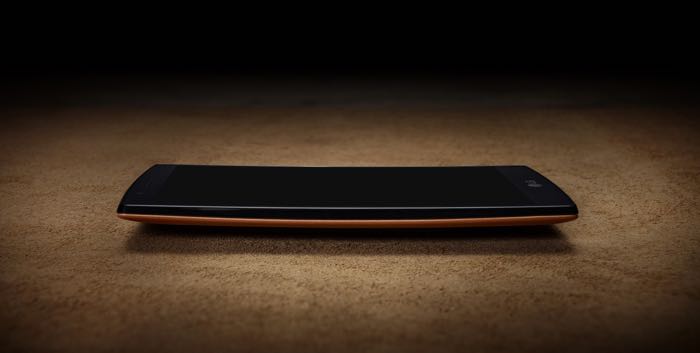 The LG G4 is now official and the device launches in South Korea today and now we have some details on the LG G4 UK release date.

The LG G4 UK release date is set for the 25th of May and the device is now available to pre-order in the UK from mobile retailer Unlocked mobile.

The new LG comes with a 5.5 inch display with a QHD resolution of 2560 x 1440 pixels and the device is powered by a six cor Qualcomm Snapdragon 808 processor, it also comes with 3GB of RAM.

Other specifications on the new LG G4 include 32GB of built in storage and a microSD card slot for expansion. The handset also comes with a 3000 mAh battery, Android 5.1 Lollipop and front and rear facing cameras.

The unlocked version of the new LG G4 will retail for £499.87 including taxes, this is the SIM free version of the handset without a contract, you can find out more details at the link below.