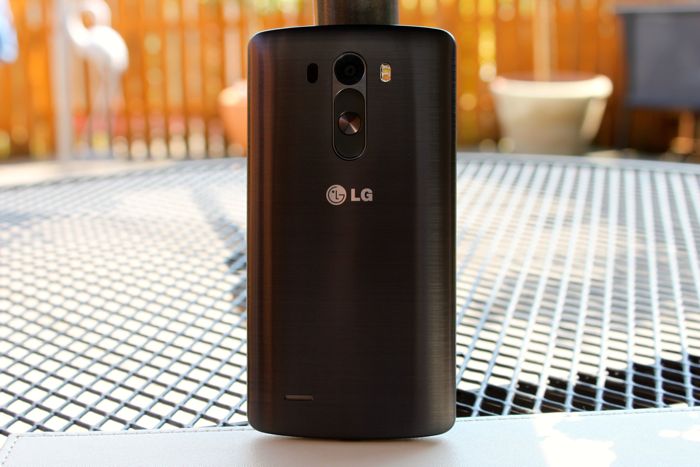 LG launched the LG G3 smartphone a couple of months ago, the handset comes with some impressive specifications, and now it would appear that we have some details on its successor, the LG G4.

The LG G3 comes with a 13 megapixel camera, the camera on the handset features Optical Image Stabilization (OIS), and it looks like the new LG G4 camera will be getting a major upgrade.

According to a recent report, the LG G4 will come with a 20.7 megapixel sensor, this new sensor will also come with Optical Image Stabilization.

LG has just announced their new 20.7 megapixel camera sensor at the Korea Electronics Show, and the company will start using the sensor in their 2015 handsets.

It is now clear as yet on whether the LG G4 will be the first LG smartphone to come with this new camera sensor, or whether LG will launch another device with the sensor first, as soon as we get some more details, we will let you guys know.