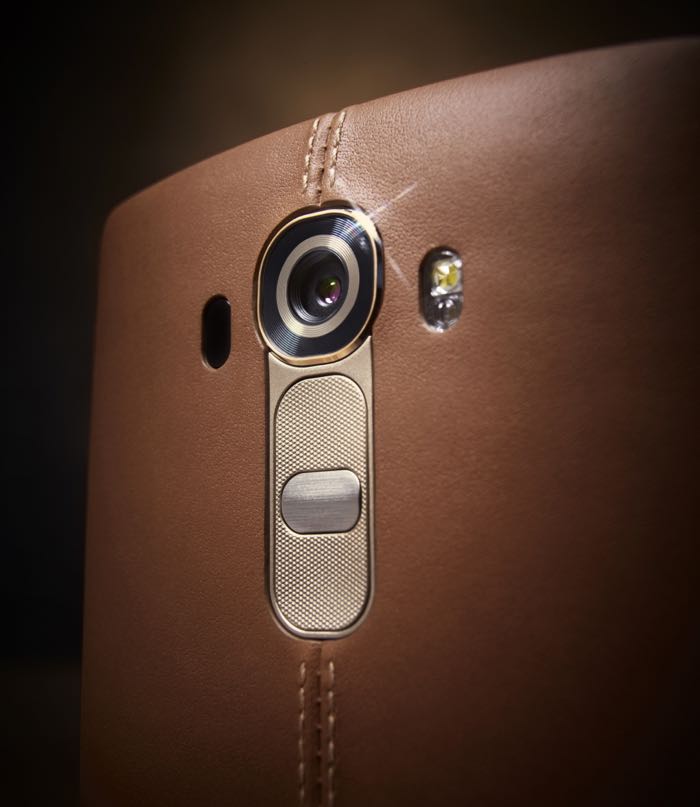 The new LG G4 comes with some impressive specifications, one of the impressive features on the device is LG’s new 16 megapixel camera with a f/1.8 aperture.

Now LG has released a promo video for their new G4 smartphone and the video has some footage that was shot using the LG G4 and a drone.

As well as the 16 megapixel camera on the back, the G4 also has an 8 megapixel front facing camera and the device comes with a 5.5 inch QHD display with a resolution of 2560 x 1440 pixels.

The handset is powered by a six core Qualcomm Snapdragon 808 processor and also features 3GB of RAM, the device has 32GB of built in storage and a microSD card slot for extra storage.

The new G4 will launch in the US and UK next month and we found out earlier that the unlocked price of the handset would be £500.