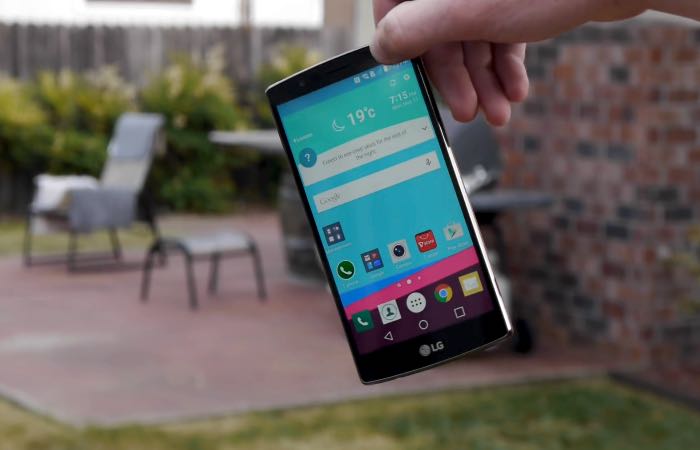 LG recently launched their new LG G4 smartphone and now we have a drop test video for the handset, which you can see below.

The video below shows us how well the LG G4 stands up to knocks and bumps, let see if it survived the drop test.

As we can see from the video, when the G4 is dropped directly on its face the screen cracked, this is hardly surprising.

The good news is that the handset was still usable even after the display was damaged and it looks like the LG G4 performed pretty much the same as other recent devices from Samsung and HTC.