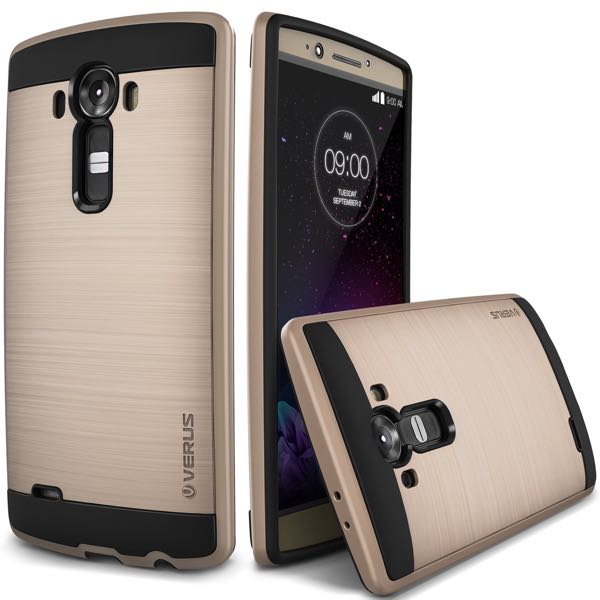 LG are rumored to be launching their new LG G4 smartphone at a press event on the 28th of April and now some cases for the handset have appeared in Amazon.

The cases from the LG G4 also show some of the handset and these renders appear to be similar to the photos of the device we have seen previously.

The LG G4 is rumored to come with a 5.5 inch Quad HD display with a resolution of 2560 x 1440 pixels and the handset is expected to feature an octa core Snapdragon 810 processor, 3GB of RAM and 32GB of included storage. 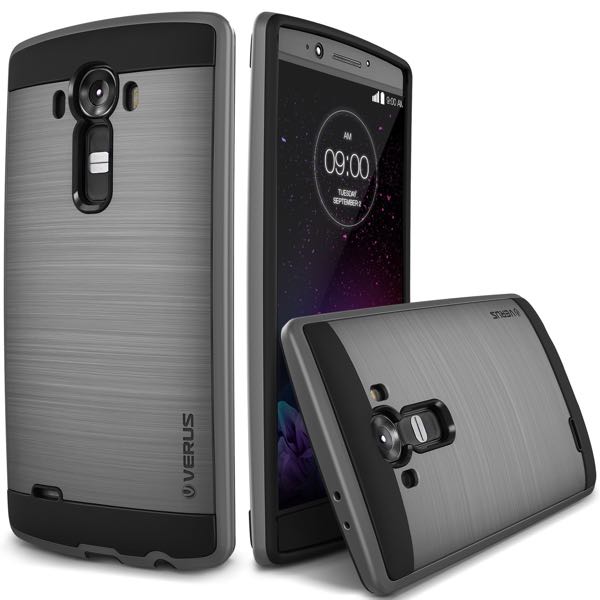 Other rumored specifications on the new G4 include an 8 megapixel front camera and a 16 megapixel rear camera and the device is expected to come with Android 5.0 Lollipop.

These cases are listed on Amazon with a release date of the 30th of April, considering that LG are said to announce the handset on the 28th of April, the device could go on sale at the end of next month.