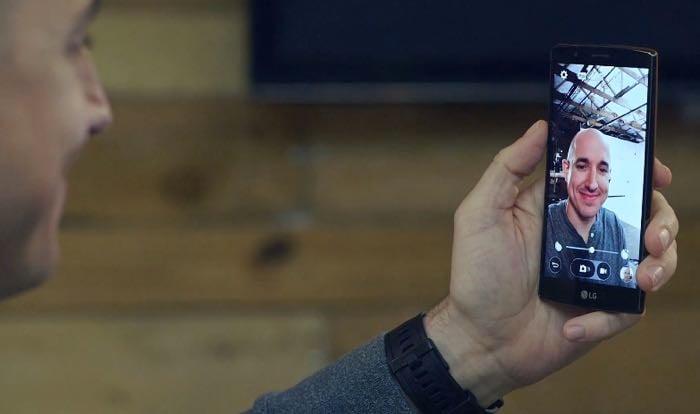 LG previously released a couple of videos of the LG G4 camera showing off some of the features available on the device and featuring photographer Colby Brown.

LG have released a new video of the LG G4 camera in action, this latest video also features Colby Brown and we get to see some of the higher end features available on the camera on LG’s new flagship.

As we can see from the video, the camera on the new LG G4 certainly looks impressive, it features a 16 megapixel sensor and an f/1.8 lens which is designed to produce more light, the camera also comes with improved Optical Image Stabilization.

Other specifications on the handset include a 5.5 inch QHD display with a resolution of 2560 x 1440 pixels and the handset is powered by a hexa-core Snapdragon 808 processor and comes with 3GB of RAM, 32GB of storage and a microSD card slot.