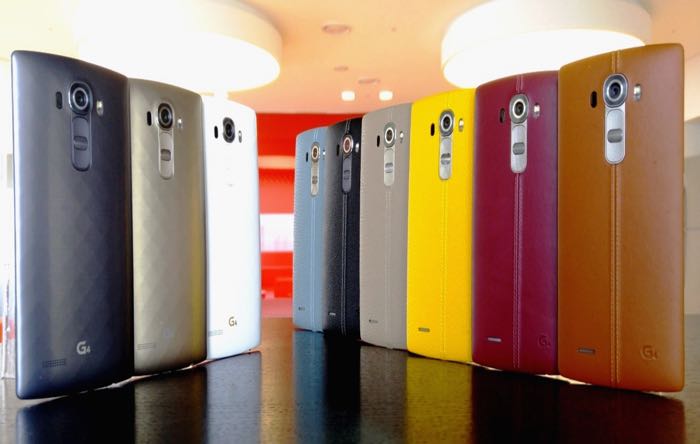 LG has announced that it will start rolling out the Android Marshmallow update to its first device next week, the LG G4.

Owners of the LG G4 in Poland will get the Android 6.0 update first, it will then be rolled out to other countries in Europe and then Asia and the Americas.

LG has said that they have been working closely with Google on the Android Marshmallow update for the LG G4 and this has allowed them to release the update quickly after Google released the OS.

“By working closely with Google, LG has been able to bring Android 6.0 to the G4 ahead of any of our competitors,” said Chris Yie, vice president and head of marketing communications for LG Mobile Communications Company. “While speed alone isn’t an indicator of great service, it does go a long way toward giving consumers the confidence that LG is committed to its existing customers first.”

The company has said that details of the release of Android 6.0 for the LG G4 in individual countries will be announced closer to the release of the software.

As soon as we get some more details on when LG will release the Android 6.0 software update for the LG G4 in each country, we will let you guys know.