It looks like we have some possible details on the LG G2 release date for the US and Europe, the handset is expected to go on sale in Europe and the US in September.

According to a recent report, LG plans to release the LG G2 to as many countries as possible in the first couple of months, and it is expected to launch in more than 100 countries between two and three months after it is made official next month. 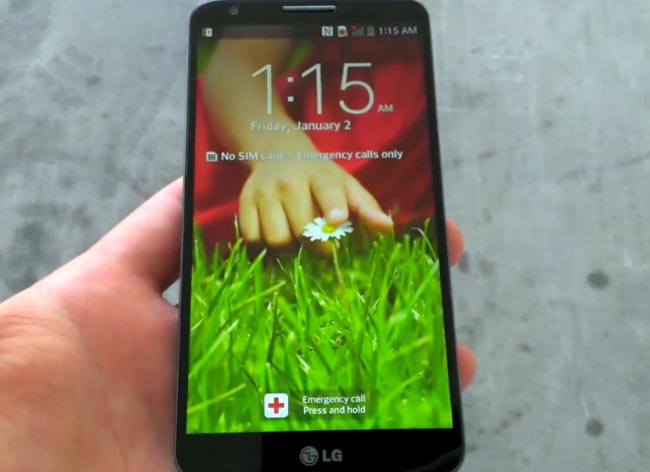 LG will make the new LG G2 official at their press event on August the 7th, the handset will then go on sale in South Korea in August and will land in the US and Europe in September.

Other specifications on the new G2 will include a a quad core Qualcomm Snapdragon 800 processor with a clock speed of 2.3GHz, plus 2GB of RAM and a 13 megapixel camera.