LG are holding a press event later today where they will unveil their latest Android smartphone, the LG G2. We have already seen a number of photos of the handset and now we have some press shots ahead of today’s launch. 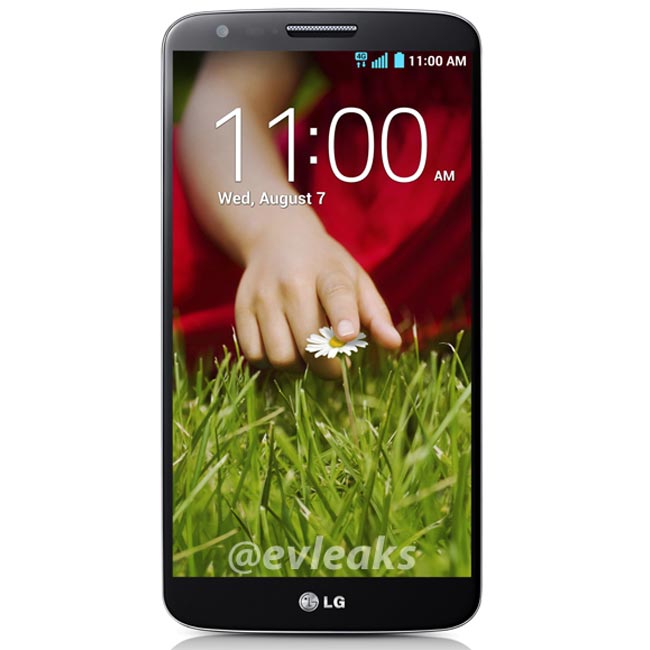 Other specifications on the new G2 will include a a quad core Qualcomm Snapdragon 800 processor with a clock speed of 2.3GHz, plus 2GB of RAM and a 13 megapixel camera, we will have more details on the device later today. 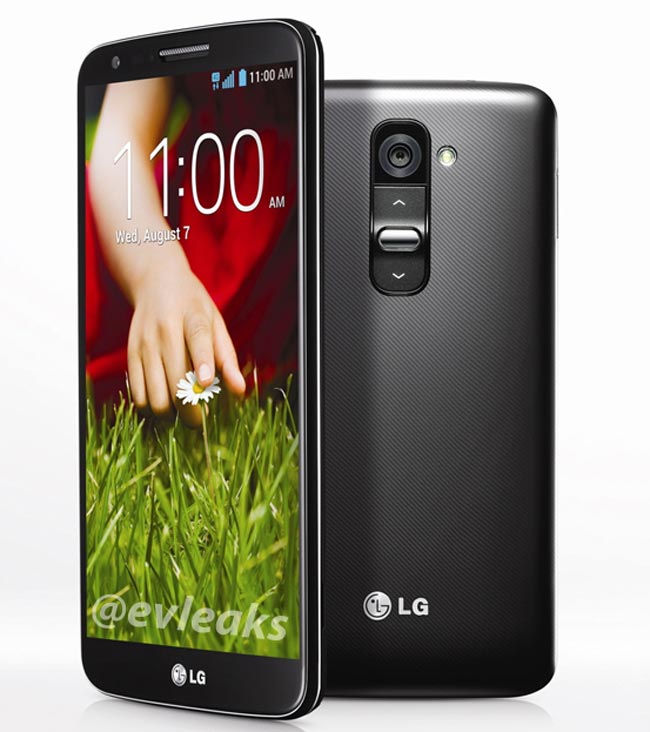