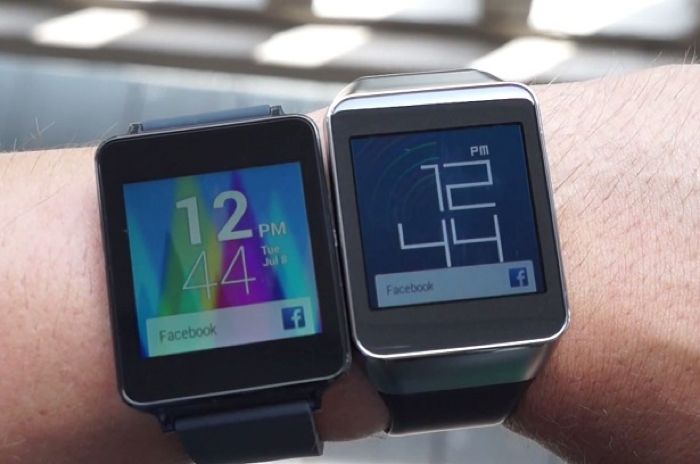 The first Android Wear devices went on ale this week, there are two new smart watches available with Android Wear, the Samsung Gear Live, and the LG G Watch.

Yesterday we saw both devices being taken apart, and now we have a video from the guys over at Pocket Now comparing these tow Android wear devices side by side.

Both of these two new Android Wear devices share similar specifications, the Samsung Gear Live has a 1.63 inch Super AMOLED display with a resolution of 320 x 320 pixels, a 1.2GHz processor, 512MB of RAM and 4GB of included storage, plus a 300 mAh battery.

The LG G Watch comes with a 1.65 inch LCD display with a resolution of 280 x 280 pixels, the device is powered by a quad core Qualcomm Snapdragon 400 processor and comes with 512MB of RAM and 4GB of built in storage and a 400 mAh battery.

The two Android Wear smart watches come with similar features, although the Samsung Gear Live has a built in heart rate sensor, have a look at the video below which shows the difference between the two devices.

The Samsung Gear Live is available in the U.S.for $199 and the LG G Watch retails for $229, both devices are available direct from Google Play.