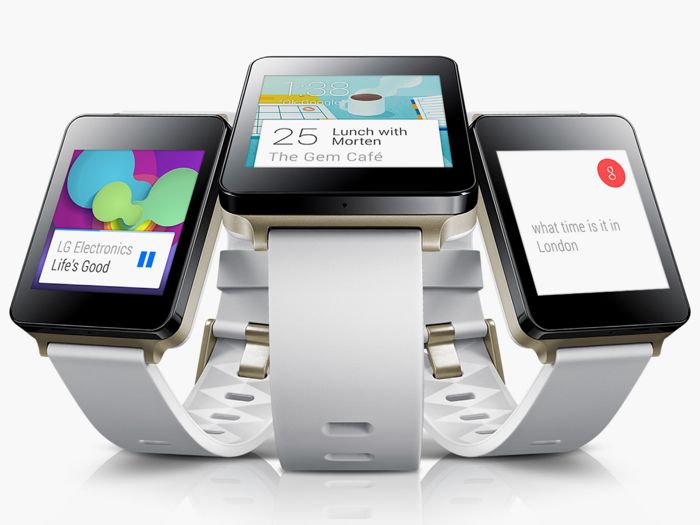 The Android Wear update for the LG G Watch is version 4.4W.2 and it brings a range of new features to LG’s smartwatch, which include a new set of Music Cards and control interface.

The Android Wear 4.4W.2 update for the LG G Watch also brings the ability to play music from the menu, and it also lets you pair the device with a Bluetooth headset.

The update will apparently be rolling out to the G Watch over the next couple of weeks, if you get the update omn your smartwatch, leave a comment and let us know, also let us know which country you are in.