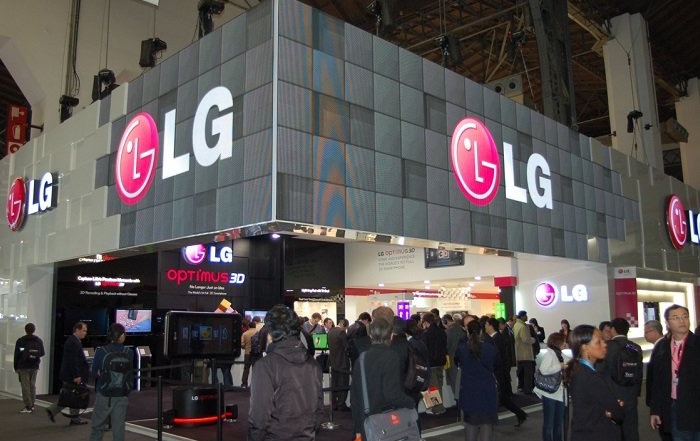 Mobile World Congress kicks off next month and LG will apparently be showing off a new LG Foldable Smartphone at the event.

MWC 2019 takes place between the 25th and 29th of February and we are expecting to see the new Samsung Foldable smartphone at the event. Samusng are holding a separate press event on the 20th of February.

Now it looks like LG also has plans to shown off a foldable smartphone at this years MWC, although the design of the handset will be slightly different to Samsung’s.

According to a report the design of the device will be similar to the ZTE Axon M which has two separate displays which can be folded together to form one display.

As soon as we get some more information about the handset, we will let you guys know, the device will apparently cost around $900.