In its efforts to meet the worldwide demand of the iPad LG’s iPad display production line is under huge pressure.

LG Display’s CEO yesterday said that LG had been unable to fulfil all orders for displays used in Apple’s new iPad, but promised “without fail” to catch up with demand by Q2 2011. 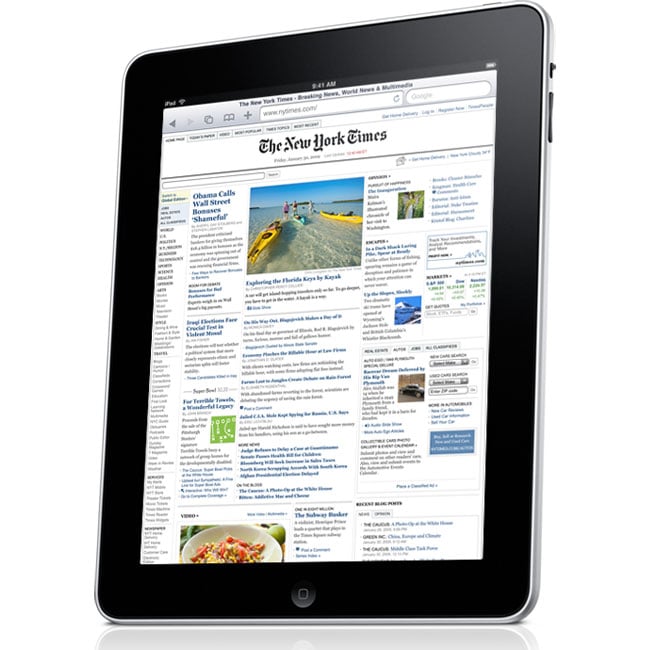 The worldwide demand for the Apple iPad has surpassed even Apples own expectations. Chief executive Kwon Young-soo said LG was currently running its display production lines “at full capacity,” “Demand (from Apple) keeps growing and we can’t meet it all.” But even with the lines at full speed LG is still not meeting demand.

LG says that supply is going to remain tight until early in the new year, but they are investing over $500 million in production of mobile phone and tablet sized displays. Apple has already prepaid LG $500 million in a five year guaranteed contact for them to supply of LCD screens for Macs and handheld products.