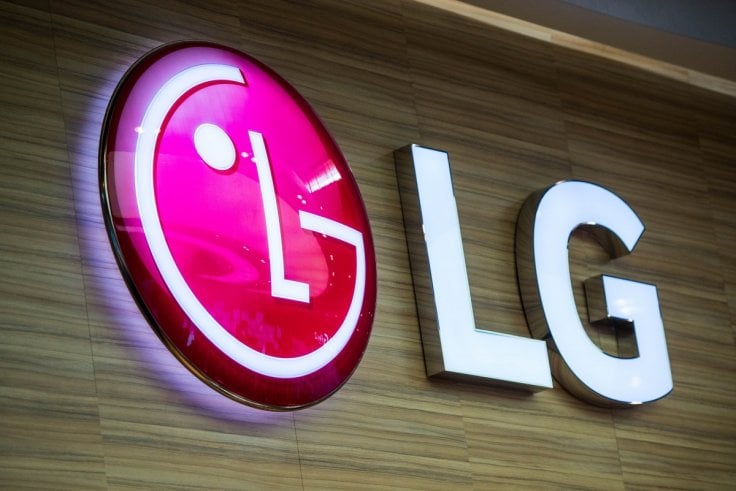 LG has revealed its preliminary earnings for quarter three of 2018, the company has revealed that it will have consolidated revenue of 15.4 trillion Korean won.

This is an improvement for LG over the previous year and the company is also expecteing overall sales to be up.

LG reported tentative consolidated revenues for the third quarter of 2018 at KRW 15.4 trillion – the highest third quarter revenues in the company’s history – and an operating profit of KRW 745.5 billion. Sales are expected to be 1.3 percent higher than the same quarter the previous year with operating profit up 44.4 percent year-on-year.

These figures are the tentative consolidated earnings based on K-IFRS provided as a service to investors prior to LG Electronics’ final earnings results including net profit. Details regarding each division which will be announced officially later this month.

We will have more details about LG’s quarter three earnings when they are revealed in full.