Iriver will be responsible for designing and producing the product designs and platform development. LG will only have a small majority stake of 51%. 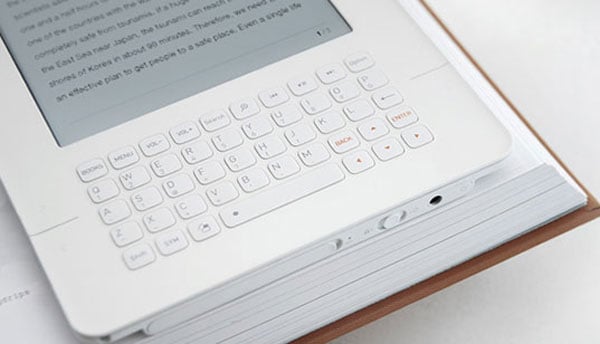 Iriver hope to gain a stronger market presence in both the domestic and global e-book markets and LG hopes it will stand out in the market by securing a stable distribution line for its e-book displays, while also making its debut in the final product business.

Via inhabitat Via Engadget