It looks like the LG Aloha will come with a 1GHz Qualcomm Snapdragon processor, a 3.5 inch AMOLED touchscreen WVGA display with a resolution of 800 x 480, and a five megapixel camera. 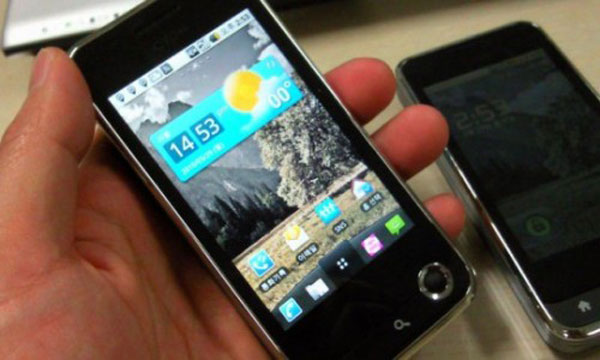 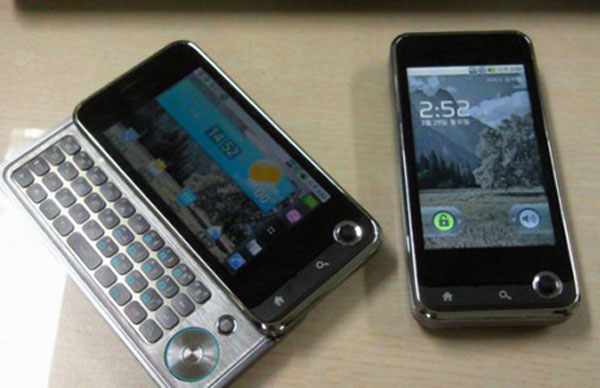 Other specifications include a slide out QWERTY keyboard, GPS, integrated WiFi, DMB, Divx support for HD video in 720p, and an optical trackball, plus an augmented reality browser.

There is no confirmation as yet on when we are likely to see the LG Aloha in the stores or how much it will retail for, it will most likely feature the latest version of Google’s Android OS, Android 2.1

As soon as we get some more details on the LG Aloha we will let you guys know. Have a look and our article on Android vs iPhone to see which smartphone and mobile platform is best for you.

Android Central via Into Mobile