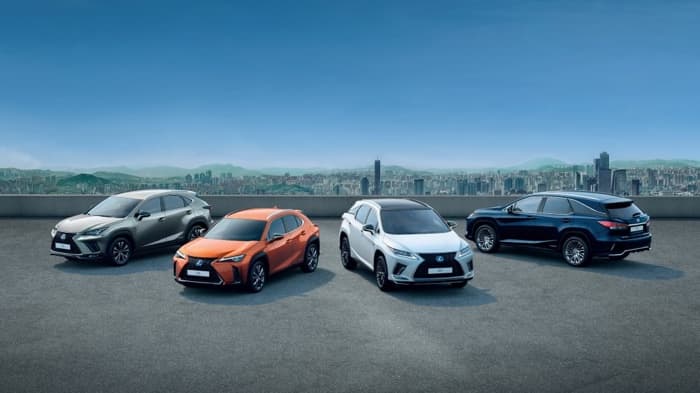 Lexus has announced that they have sold a total of 2 million electrified vehicles, the milestone was reached and the end of April 2021.

The company has also revealed that they will be launching a new plug in hybrid car this year and a new fully electric vehicle next year.

Lexus has been a pioneer of electrification in the luxury car market since the launch of the RX400h in 2005. It has continued to develop its models and technologies with a mission to balance excellent driving performance with environmental sensitivity. It has expanded its line-up of electrified vehicles to provide options tailored to meet the diverse needs of its customers and society. Working with a philosophy of “right time, right product, right place,” it hopes to further develop its electrified vehicle portfolio in response to the different energy sources and infrastructure provisions available in different regions around the world.

Lexus currently offers nine electrified models, including hybrid electric and battery electric vehicles, in around 90 countries and regions. Globally, electrified vehicles accounted for one third (33 per cent) of Lexus sales in 2020; in Western and Central Europe, the share was even higher, at 96 per cent, while in the UK it was above 99 per cent.

You can find out more details about Lexus’s plans for their future electric vehicles over at the company’s website at the link below.