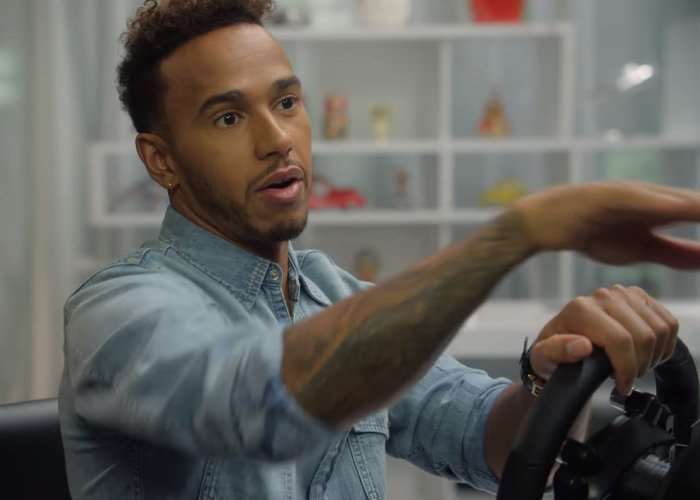 In a few days time the highly anticipated Gran Turismo Sport racing simulation game will be launching on the PlayStation 4, and in preparation for launch day, Sony have asked Formula One racing driver Lewis Hamilton to show us his skills on the PlayStation console.

Check out the video below to see Lewis Hamilton playing Gran Turismo Sport which offers 177 cars and 27 configurations of 19 locations to enjoy and race Including Porsche vehicles.

The GT Sport mode is the future of online racing, proposed by the FIA (Fédération Internationale de l’Automobile) and Gran Turismo. The ‘Advanced Matchmaking System’ matches players with the same level of skill and sportsmanship together, and the BoP (Balance of Performance) will equalize the performance of the race machines, creating a fair and exciting motorsport in an online environment.