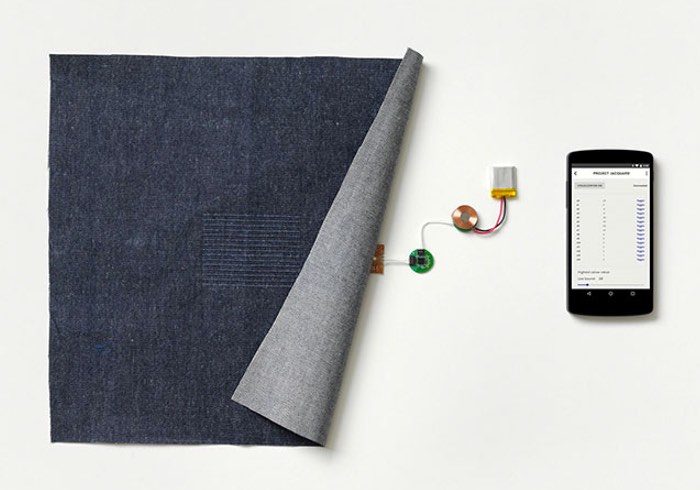 Google and denim clothing manufacturer Levi’s have announced this week that they are joining forces to launch a new smart jacket in the form of the Levi’s Jacquard that can be used to control a smartphone using gestures.

The Jacquard technology has been developed by Google’s ATAP development team, which also unveiled a gesture-controlled smartwatch and announced that the modular smartphone they have been working on over the last few years will finally be available as a consumer product during 2017, during Google’s I/O 2016 developer conference last week. 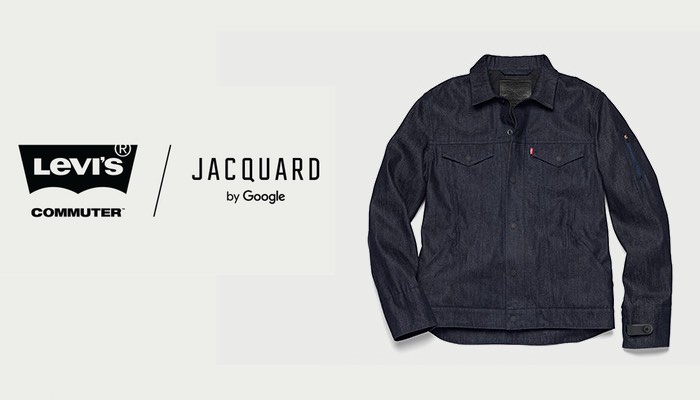 Project Jacquard has been created to enable designers and developers to build “connected, touch-sensitive textiles” into their own products, says Google. Allowing makers and developers to use the Jacquard technology to transform everyday objects such as clothing and furniture into smart objects.

The Levi’s Jacquard will be the first piece of clothing equipped with Jacquard technology and will be launched by Levi’s sometime next year. Check out the video below to learn more about what you can expect from the Levi’s smart clothing.

The heart and soul of Levi’s apparel is denim, a sturdy iconic fabric that has been the foundation of the Levi’s brand since it was first introduced in blue jeans in 1873. The Levi’s innovation team and Google teams joined forces to create a modern version of denim that is interactive and yet authentic, remaining true to the century-old tradition of denim manufacturing.

We integrated Jacquard technology into The Levi’s Commuter Trucker Jacket designed specifically for urban bike commuters.
Jacquard allows wearers to control their mobile experience and connect to a variety of services, such as music or maps, directly from the jacket. This is especially useful when it might be difficult to use the smart phone, like when you are riding on your bike.

For more information on the Jacquard technology jump over to the official Google ATAP website for full details via the link below.