Indie filmmakers looking for an affordable Hollywood-style wireless follow focus solution might be interested in a new device called the Lenzhound which has been created by Motion Dogs which is both open Source and Arduino compatible.

Wireless lens motor control system is an essential tool for next-level film making and allows you to simply slide the supplied DB-1 motor onto your camera’s 15mm rod support system, slip on the lens belt and start filming with professional results. Watch the video after the jump to learn more about the Lenzhound project and see it in action. 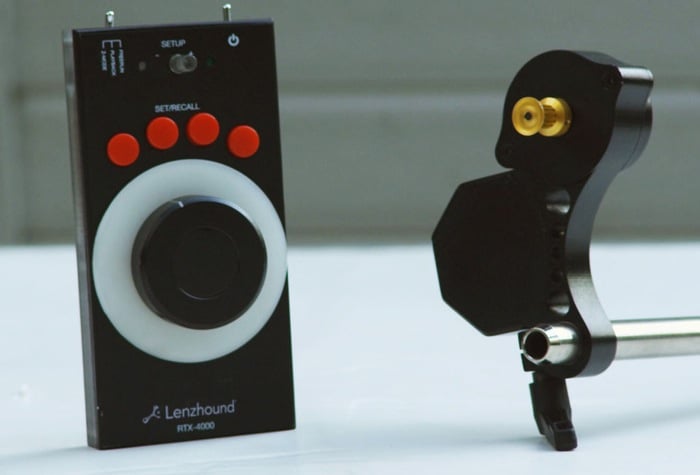 “The Lenzhound, a super-affordable wireless follow focus system designed for independent filmmakers, consists of the handheld remote transmitter unit (RTX-1) and the motor/receiver unit (DB-1) which attaches to the user’s DSLR or video camera.