Lenovo has confirmed that they are working on a new smartphone that will use Microsoft’s new Windows Phone 8 platform, which is expected to be released some time within the next few months.

Whilst Lenovo did not reveal any information abut the device, the company did say that they will release a new Windows Phone 8 smartphone in the autumn. 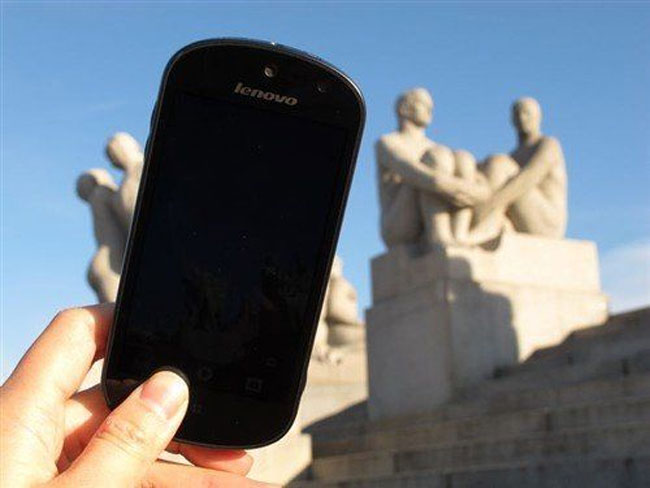 Unfortunately there are no details as yet on the specifications of Lenovo’s new Windows Phone 8 device, as soon as we get some more information we will let you guys know.

Microsoft have yet to announce when Windows Phone 8 will launch, there have been some rumors that the platform may launch either this month or next month.